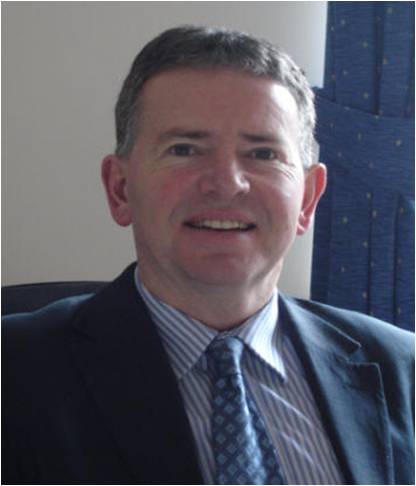 Ted Turner is a founding director of Research First and has spent most of his career undertaking research in financial, business-to-business, services and automotive markets.

Previously he had four-year spells with BJM and PAS (now both part of TNS) and four years as a Research Manager with NatWest.

He holds an MA in Marketing from Lancaster University and the Diploma of the Market Research Society, of which he is a full member.

Ted has run workshops and training sessions for several clients on various aspects of research. 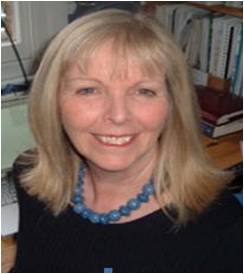 Anne Roberts is a founding director of Research First. After graduating from UWE, Anne started her working career within the manufacturing sector before joining BJM, where she met Ted.

From BJM, Anne went on to work as a Director at Open Mind and then established Vox Research Limited (working as Managing Director) - both specialist qualitative agencies.

Over the years, Ted and Anne remained friends and colleagues, which eventually resulted in the establishment of Research First in 1997.